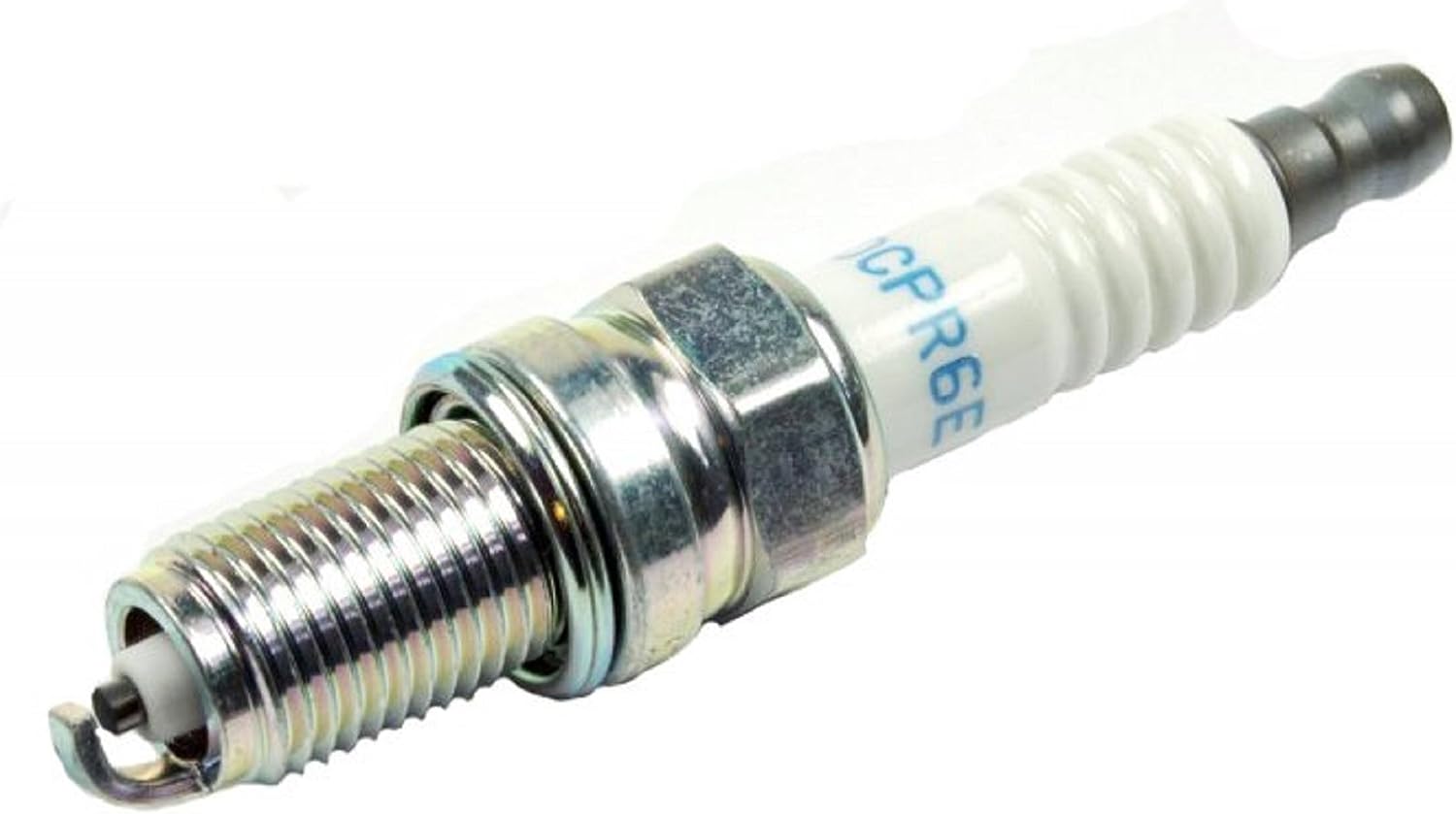 This fits your .
"li" Tolerances are so close that the margin for error is near zero.

The NGK Standard Sparkplug is the workhorse at the heart of smooth-running engines around the world. OEM quality.